Bristol Rovers play their first competitive match in six months when they head to Portman Road to face Ipswich Town this weekend in the Carabao Cup First Round.

The Covid-19 outbreak meant that the League One season was curtailed after three quarters of the season with only the Play offs involved in the summer restart.

It’s been a long six months for most football fans up and down the country and although the football season returns this weekend, fans will not be allowed into the grounds for the time being.

Rovers head into the match itself still on the hunt for a replacement for star striker Jonson Clarke-Harris, who left The Gas last week in favour of a move to League One rivals Peterborough United for a rumoured £1.25 million.

The Gas’ current selection of strikers include January signing James Daly from Crystal Palace, who’s only senior football experience comes in the form of three appearances for Rovers last term and summer signing Jonah Ayunga, a prolific marksman for non-league Havant & Waterlooville but yet to make an appearance in the Football League.

Rovers have though secured the services of loan signing Jayden Mitchell- Lawson, who impressed in his short spell at the club last season scoring twice in ten matches and manager Ben Garner may opt to play the loanee as the focal point of his front three.

It has been a very busy period since the transfer window opened, with no fewer than eight new additions for Ben Garner’s side. Along with Mitchell- Lawson and Ayunga, in have come Centre Backs Max Ehmer from Gillingham and Jack Baldwin from Sunderland.

Left back David Tutonda has arrived from Barnet along with midfielders Josh Grant (Chelsea) and Zain Westbrooke (Coventry), as well as winger Sam Nicholson from Colorado Rapids arriving at the Memorial Stadium.

Incomings often means outgoings though and that has also been the case this summer with last season’s club captain and vice-captain Ollie Clarke and Tony Craig both leaving for pastures new as well as Tom Nichols and Liam Sercombe being the other notable departures.

Rovers will be without Josh Barrett for the match after the midfielder picked up a hamstring injury in the pre season win at Bristol Manor Farm three weeks ago and has not featured since. James Daly is also a doubt after Garner confirmed he was suffering from a virus last week.

The Gas will also be without first choice Goalkeeper Anssi Jaakkola, who is on international duty with Finland. This means Dutchman Jordi Van Stappershoef is set to start.

Saturday’s opponents Ipswich Town have had a much quieter transfer window thus far with only three incomings and three outgoings to and from the club. Experienced defender Stephen Ward has joined from Stoke as well as goalkeeper David Cornell (Northampton) and striker Ollie Hawkins (Portsmouth).

Wingers Jordan Roberts and Danny Rowe have left the club along with striker Will Keane. Another potential outgoing is midfielder Flynn Downes, who has handed in a transfer request after two bids were rejected from Premier League Crystal Palace.

21 year old Downes is a product of Ipswich’s youth set up and the Tractor Boys are rumoured have put a £4 million price tag on their prized possession.

Downes is unlikely to feature again for Ipswich until this saga has ended. The rumoured impending departures of strikers Kayden Jackson and James Norwood mean that it could be a competitive debut for Oli Hawkins up top.

Interestingly, this was the fixture that was the next to be played before lockdown brought last season to a close meaning that there was only one meeting between the sides last term. This resulted in a 2-1 Rovers away win back in December 2019. 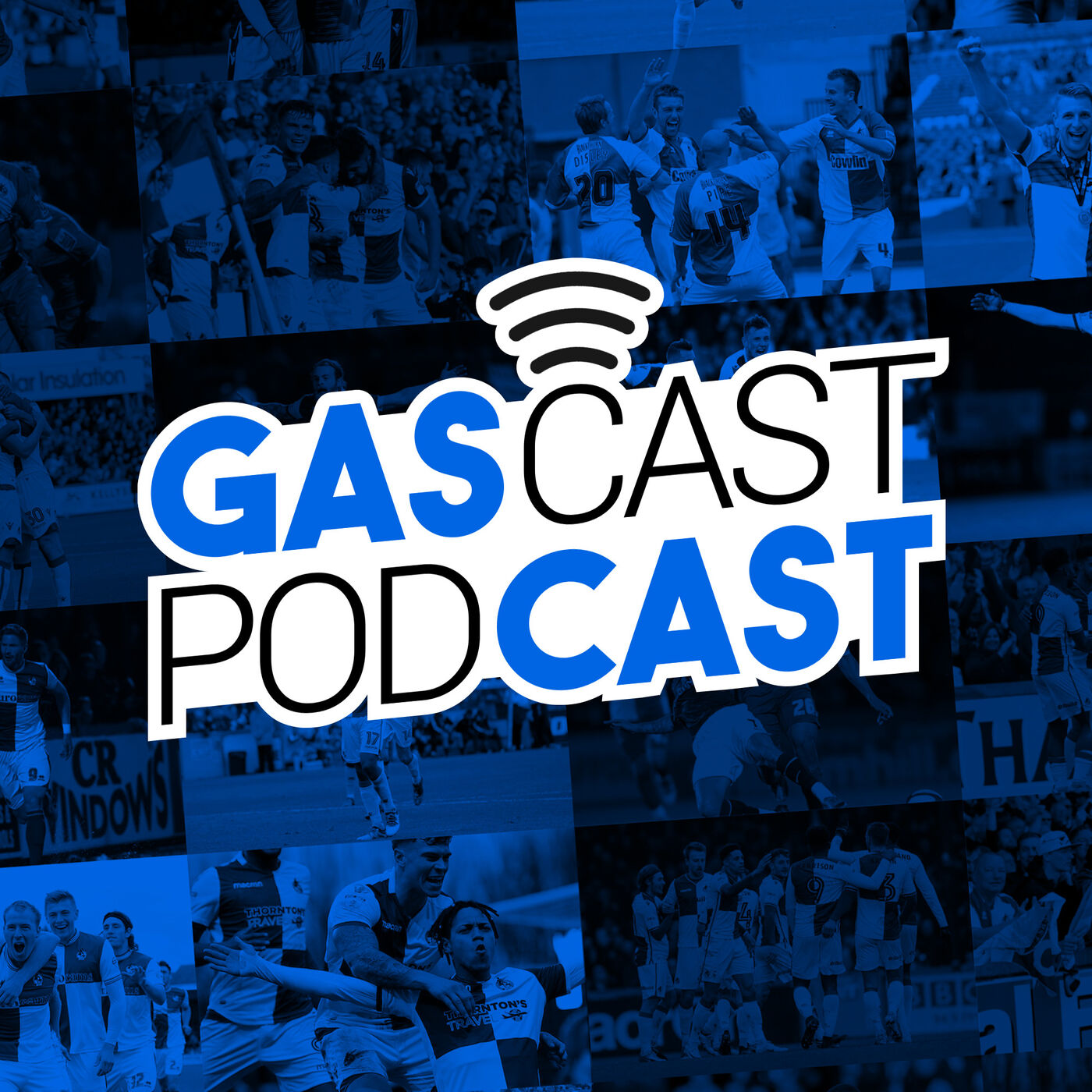 In this week&apos;s episode of GasCast, Neno is joined by Max and Caz live from the Sportsman! A first GasCast recording all together since before Covid! The gang go over a few matchless weeks, before discussing the defeat to Peterborough in the FA Cup.The group debate what&apos;s needed in the January window, what to make of new signings Ryan Loft and James Connolly, and any potential outgoings.Caz is disappointed by Zain Westbrooke, Max wants to see more of Luke Thomas, whilst Neno discusses Sion Spence&apos;s future.Support the show (https://patreon.com/gascast)