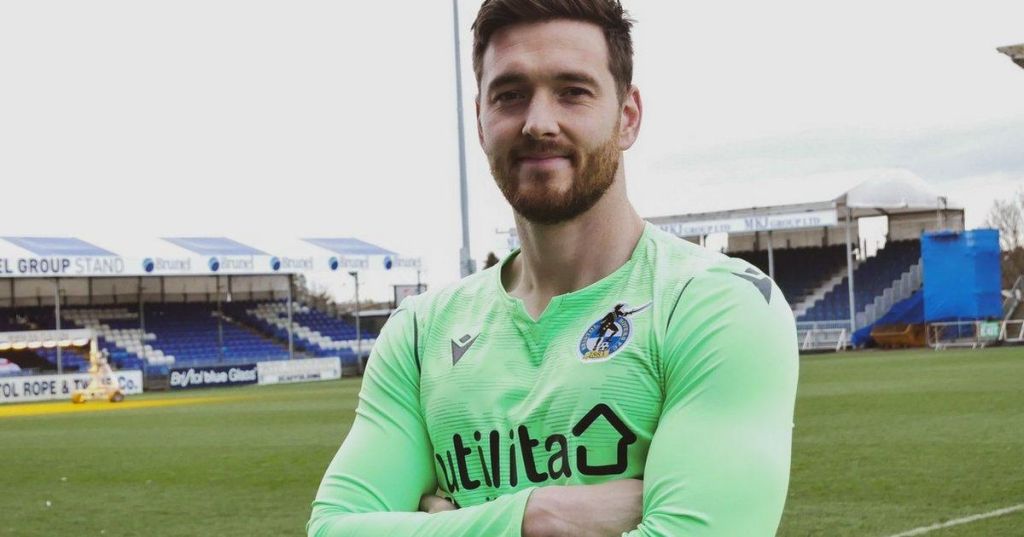 The crazy year of 2020 is behind us and although this year starts in the same vein, it does seem we will have football beyond the early spring. January 2021 is about lots of things, pretending this is the year you are finally going to get healthy, forever scribbling out the 0 of 2020 whenever you have to date a form and most importantly of all… the mid season transfer window!

Rovers have already moved quickly, holding off other suitors for the loan capture of goalkeeper Joe Day. The Cardiff stopper was actually wanted by the club before they signed Anssi Jaakola and he makes more than an adequate replacement in the Fin’s injury absence. In this blog I’ll go through a few positions in which there may be need for reinforcements, a few potential targets and any possible departures this month and beyond.

Brandon Hanlan has had a very solid start to his Rovers career, despite having the to fill the literal and figurative boots of Jonson Clarke Harris. The 23 year old is already inching towards double figures for the club and has 6 League One goals already for the gas. Despite this, he is the only real recognised and senior number 9 and it is probably the main position you would expect a signing for this window. One linked contender is EFL stalwart Armand Gnanduillet. The striker has just left a 6 month sabbatical in Turkey and there is heavy interest from teams in League One and the Championship. It may take a fair wage and some fending off but he remains a significant target. Another potential signing would be that of Jayden Stockley. The striker is seemingly surplus to requirements at Preston despite recent substitute appearances and Paul Tisdale himself signed him twice at Exeter, both spells yielding an abundance of goals.

Sam Nicholson, scouted and picked from as far wide as Colorado, has been in sparkling form particularly as the Winter has rolled in and despite some very creative players who can adequately cover the flanks, Rovers could find a secondary out and out winger adds to the attacking flare and the creation of chances for Hanlan. The dream would of course be Billy Bodin. The former Gas hero has had a torrid time at Preston, with injuries keeping him off several months and even now he seems to be over the worst, he is barely making the match day squad at Deepdale. A drop back a level could really kick back his career and with his contract up in the summer there should be plenty of interest and many hope we will be one of the parties involved. Fred Onyedinma was linked with Rovers before joining the now Championship Wycombe Wanderers. Despite a productive season in their promotion last year, the winger has found himself unable to make an impact on his sub appearances and could want a new challenge to recover his best form. He has a decent record at this level and could be worth an enquiry this month.

Rovers are pretty well equipped across the pitch by and large but as only the initially mentioned Joe Day being Tisdale’s own, he may chop and change to put his stamp on the side.

There are also rumours of a permanent deal for current loan man Erhun Oztumer, a deal in which Rovers fans will be very keen on after a number of classy performances of late.

In terms of the exit door, it feels like it may be a summer clear out rather than a January one but if new signings are to be expected this month then a few could move along. Young midfielder Ben Liddle has struggled to make much impact since his summer move from Middlesbrough and is possible a loan move for him and fellow youngster Cameron Hargreaves could give them some much needed match experience. If more attacking options do come in, a loan for players such as Jonah Ayunga may also be necessary.