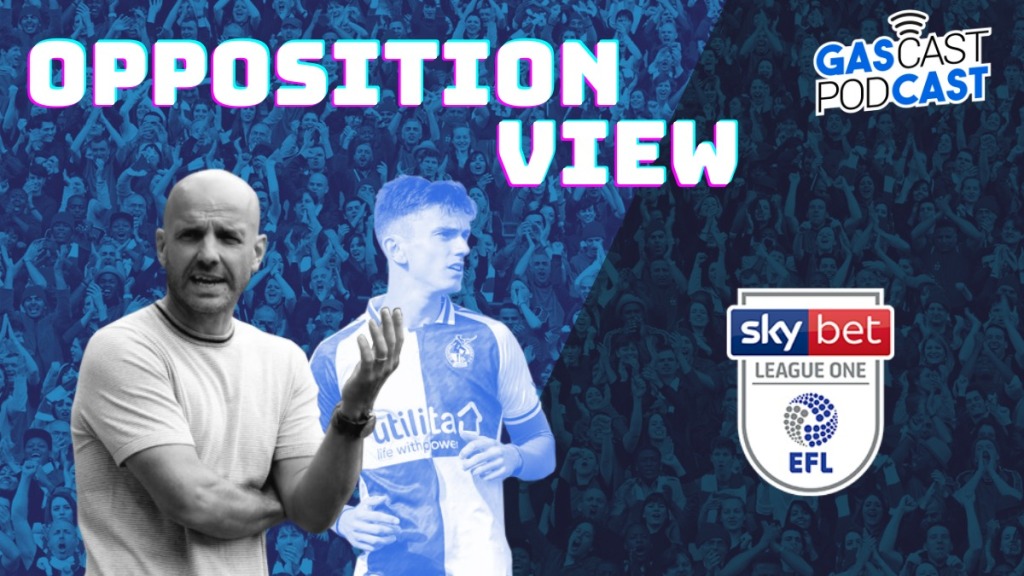 I think most Crewe fans would go with the 5-2 away win in 2011, with current manager Dave Artell on the score sheet that day.

I unfortunately wasn’t there that day, the last trip I made was August 2007. It was the second game of the season after Crewe had beaten Brighton, on the opening day.

The game finished 1-1 and that early season optimism was soon replaced with thoughts of relegation to League 2, which nearly came true.

It’s going better than expected, the reality is most Crewe fans didn’t know how good this league was and how our squad would measure up to it.

There was definitely a feeling that we would be able to hold our own at this level, especially if we kept the squad together, but nobody knew for certain.

So to find ourselves in the top half at this stage is something we’re very happy about.

That all depends on how January shapes up, on the field, but also crucially off the field too.

Theres talk of championship bids for both fullbacks, Perry Ng and Harry Pickering, but at the moment nothing concrete.

Ng and Ryan Wintle will be off by next season, but who knows, if we hold off until February we could be looking up the table, rather than down.

We’re unbeaten in 7 league games, but have drawn the last 2.

The last game was disappointing to draw 3-3 at Rochdale as we were 3-0 up at half time.

We will normally concede one goal (Rochdale aside) it’s just whether we can score two to win or not.

It won’t change, 4-3-3. 3 midfielders with one deep, Wintle, and then two either side, if Finney plays he’s licence to push on a bit further.

Then we’ll have Mika Mandron up top with Charlie Kirk and League One’s current player of the month Owen Dale out wide.

The goalie, Will Jaaskelainen is the one most people have an opinion on right now. Few errors we didn’t see last season have crept in recently.

Take your pick! As I’ve said Owen Dale is currently player of the month for the division but it’s hard to look past the left sided pairing of Charlie Kirk and Harry Pickering.

The link up play between the two is phenomenal. I fear we haven’t got much longer left watching it.

Comfortably mid table, ready for a push next season. 10th