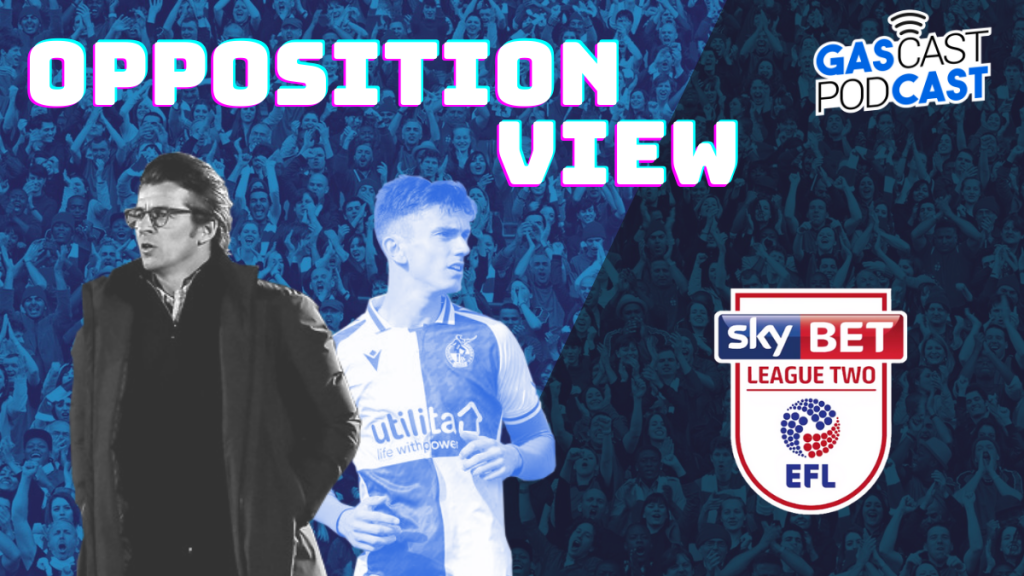 The obvious one that stands out is the Leyland Daf Cup final in 1990. Personally, it was my first time at Wembley and a really enjoyable day to see us lift a trophy at the home of English football. It was a very good game to between two good sides with Ian Muir’s superb goal one of my favourites of all time.

Not great! Defensively, we are fairly sound, but in attack we have big problems. We’ve not scored anywhere near enough goals, and worryingly, don’t create enough chances to do so.

Our main striker is a lad who played in Tier 9 of English football last season, and he works incredibly hard but we should not be relying on him to score 15-20 goals which is what we need. It’s unfair on him.

We brought in Nicky Maynard to potentially do that but he’s barely kicked a ball in the league. We need to be fighting at the top end of the table, and at present, it’s looking unlikely that we will.

Expectations are on promotion, be that automatically or via the playoffs. We blew it last season, we need to go that extra step this time around. Those are the expectations, but as I say, I look far away from that currently.

Poor. Cup results have been good, but our league form reads three defeats on the spin. Last week against Sutton, we barely created and could have lost by more than one goal.

As it was, a horrendous mistake gave away a goal for them to get a 1-0 win. Prior to that, we limped in 2-0 defeats with poor performances on both occasions. A decent display to beat Crawley in the FA Cup in between, but nothing overly positive if truth be told.

4-2-3-1 if recent weeks are to go by. Elliott Nevitt up top has been isolated a bit too much so I’d like to see more support in attack which may be a change of system but Micky Mellon seems adamant on the aforementioned formation.

Left side has been a problem in recent weeks. The left back has been isolated and teams have overloaded on that side to capitalise.

Peter Clarke, our 39 year old centre back who is our leading scorer! He’s a threat from set pieces which is the limit of our creative side at the moment!

0-0 hopefully! Can’t see us scoring but thankfully we look fairly solid at the back. Hopefully a better game than I expect!

I’m hopeful we can turn a corner and maybe bolster our attacking options in January so I’ll stick my neck out and say 7th and a play off win!