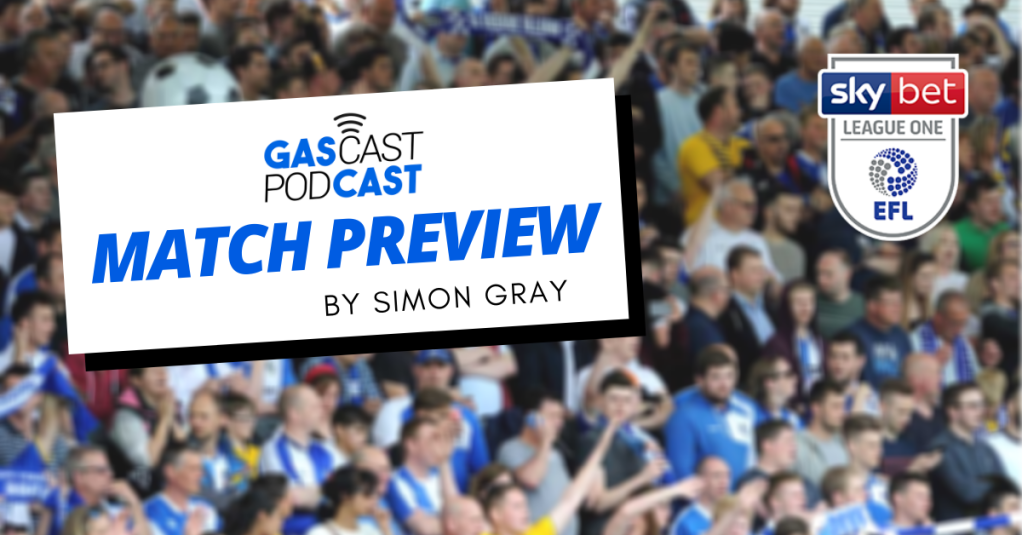 Rovers go into the match having secured a late point at third place Sutton last time out to maintain their six-match unbeaten run and should they win their games in hand, they will be in touching distance of a play-off place.

The trip to Boundary Park marks the second match of a seven-game February for the Gas and boss Joey Barton spoke of the importance of the matches coming up this month.

“We knew that at some point in the season we’d get into the Championship kind of rounds,” Barton told BristolLive.

“The early part of the season is always choppy to make sure you’re in position for February, March onwards.

“We’ve made a decent start to that but again Tuesday night, Oldham, they’re fighting for their lives and they beat Scunthorpe away today with a late goal. So they’ll be more full of confidence than what they were in previous weeks, but again we have to go and assert ourselves and show the Rovers style of football.

“Now, this young hungry team is starting to become very difficult to beat and long may it continue.”

Barton may opt to name the same starting lineup that came away from the Gander Green Lane with a point. Luca Hoole is back from suspension though and after both Eliot and Harry Anderson’s late showings in the weekend’s draw then Barton may choose to change it up.

Oldham go into the game on the back of a relegation six-pointer win over Scunthorpe last time out.

The Latics left it late at Glanford Park but Junior Luamba’s goal seven minutes from time means that Oldham are now five points off safety with a game in hand on the sides above them.

The win over Scunthorpe was the first of John Sheridan’s sixth stint in charge and Oldham fans are hoping for the ultimate ‘Shezerruction’ this time around and Sheridan described the win over the Iron as ‘massive’ in his post-match interview.

“It was a massive result,” Sheridan told the Oldham Times.

“The lads worked their socks off.

“I knew it would be a tough game, two teams that are fighting for their lives.

“I think the lads performed really well and the three points were deserved.”

Team news for Oldham is that new signing Mike Fondop will miss the game through concussion protocol meaning Dylan Bahamboula should lead the line in his place. Jack Stobbs is also out after being injured in the warm up at the weekend.